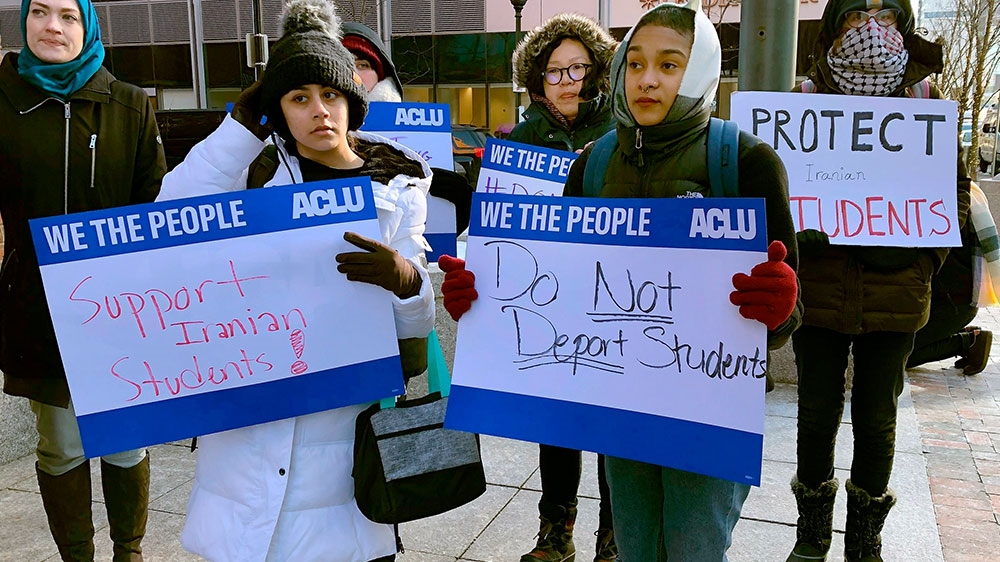 US immigration officials on Monday deported an Iranian student headed to a Boston university despite efforts by the American Civil Liberties Union (ACLU) and other advocates to block the removal.
The deportation of Mohammad Shahab Dehghani Hossein Abadi, a 24-year-old Iranian citizen enrolled at Northeastern University, comes after US Customs and Border Protection (CBP) announced an “enhanced security posture” amid heightened tensions with Iran.
More:

BackPage 1 of 2Next →
In this article:deports, Iranian