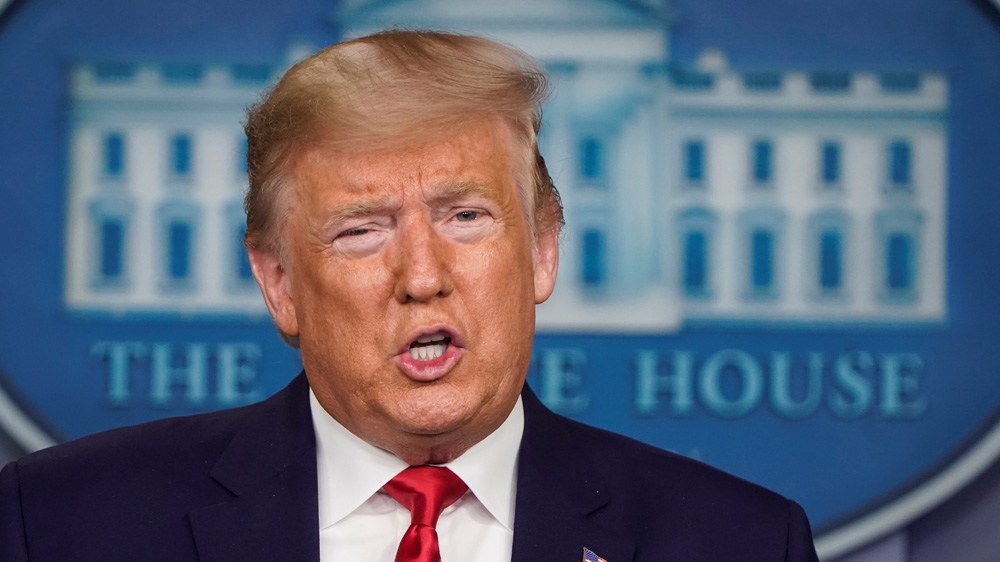 The government of United States has announced additional travel restrictions affecting Iran, Italy and South Korea, which have emerged as major hotspots of the new coronavirus outbreak, following the first death from the virus in the country.
Vice President Mike Pence said on Saturday the existing travel ban on Iran would extend to foreign nationals who had been in that country the past 14 days. He also urged US citizens not to travel to affected areas of Italy and South Korea. The US has already imposed restriction on entry from China, where the virus originated late last year.
“We want to lower the amount of travel to and from the most impacted areas, this is a basic containment strategy,” said Health Secretary Alex Azar at a joint news conference with President Donald Trump.
More:

Shortly before the news conference, the Washington state Department of Health confirmed that one person had died of the disease officially known as COVID-19, marking the first death linked to the new coronavirus in the US. The death in the western state comes amid a slowly growing number of cases of community transmission in the US. There are some 62 cases in the country, mostly evacuees from a cruise ship. Of the 22 cases in the US directly, around 15 are in recovery, while several remain ill.Trump told reporters at the White House that the deceased person was a “medically high-risk” woman in her late 50s, although a health official in Washington state later said it was a man.
The victim appears to have become ill through local transmission, said Robert Redfield, director of the US Centers for Disease Control and Prevention.
“The investigation at this time shows no evidence of link to travel or a known contact,” Redfield said at the news conference.
Redfield stressed that “the risk to the American public remains low,” echoing comments by Trump, who urged the media to exercise restraint.
“If you are healthy, you will probably go through a process and you will be fine,” the president said. “There is no reason to panic at all. This is something that is being handled professionally.”
Trump also announced he will meet on Monday heads of top pharmaceutical companies to discuss the novel coronavirus.
Global spread
The virus has now hit 61 countries worldwide, with more than 2,900 people killed and nearly 86,000 infected since it was first detected in the central Chinese city of Wuhan late last year.
Its rapid spread beyond China’s borders in the past week has caused stock markets to sink to their lowest levels since the 2008 global financial crisis over fears the disease could wreak havoc on the world economy.
Although the vast majority of infections have been in China, more daily cases are now logged outside the country.
South Korea, which has the most infected people outside China, reported its biggest surge in new cases on Saturday with 813 more patients confirmed, bringing its total to 3,150. Italy, the epicentre of the outbreak in Europe, also reported a jump in new cases on Saturday, its number of infections exceeding 1,000 and the death toll jumping by eight to 29. Iran, meanwhile reported 205 new cases, with the overall number of infections now standing at 593 and the death toll at 43.
France on Saturday cancelled all gatherings of 5,000 people or more in a bid to contain the coronavirus outbreak which has infected 100 people throughout the country.
The virus has also spread to previously untouched areas in recent days, reaching new countries including Azerbaijan, Mexico and New Zealand, as well as the first case in sub-Saharan Africa with Nigeria reporting a case. Qatar and Ecuador both confirmed their first cases on Saturday.
Continue Reading… 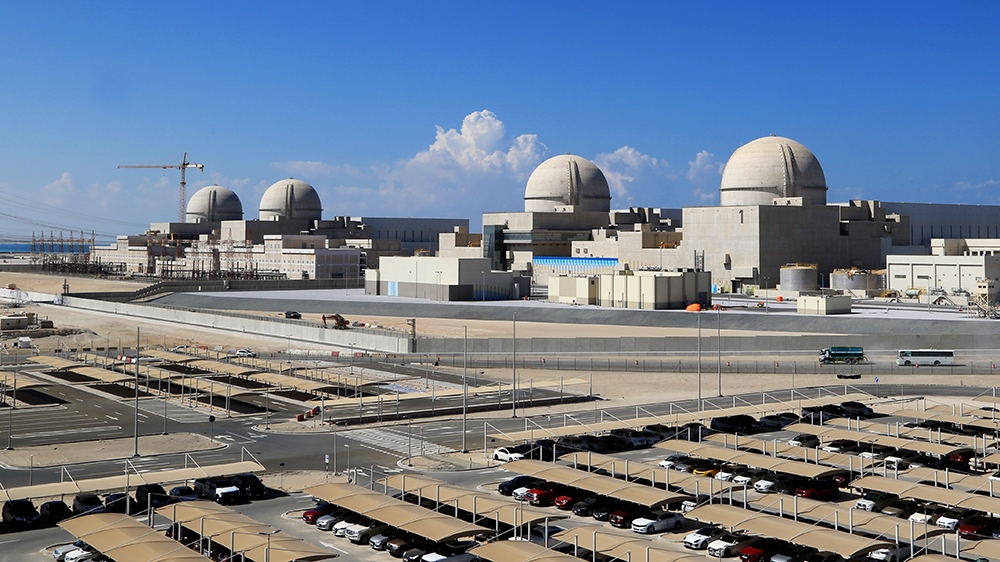 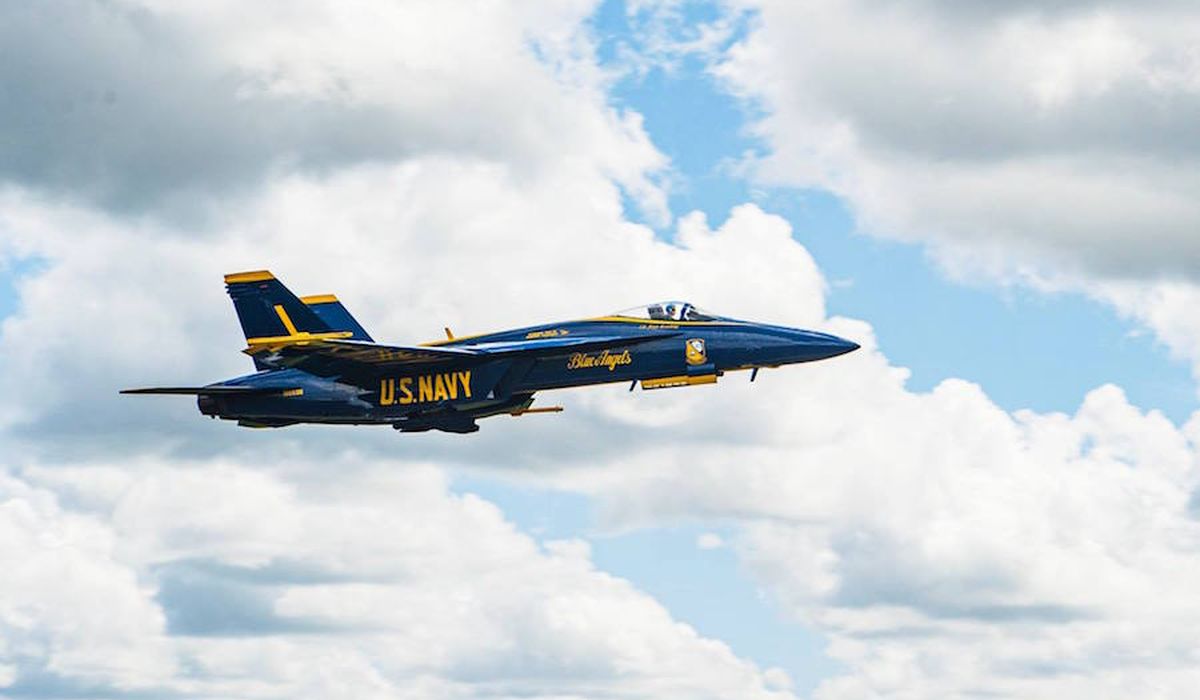 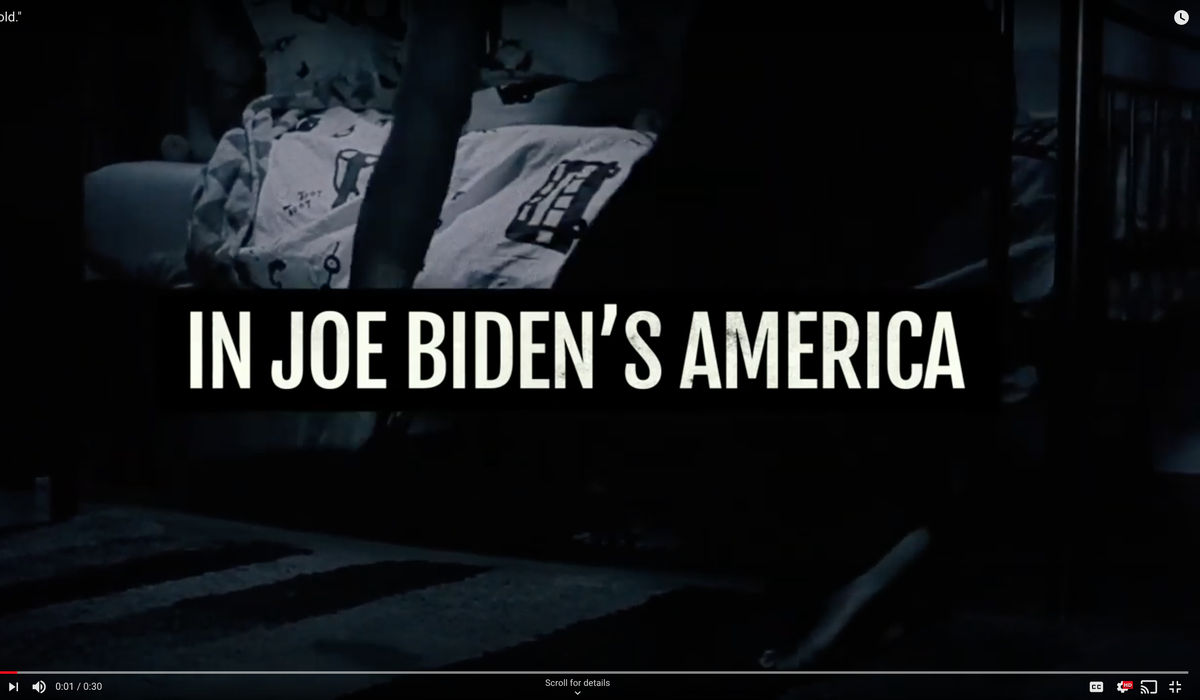