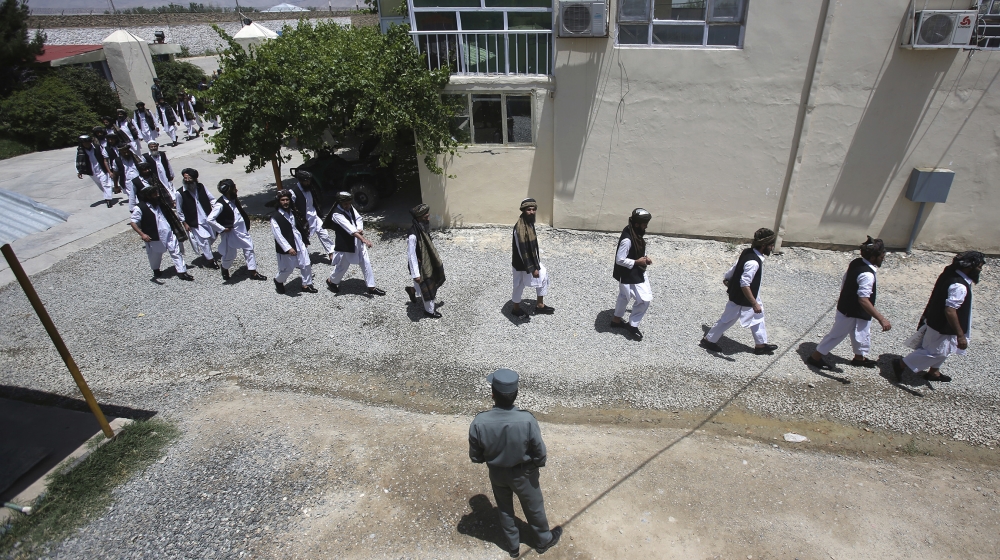 On a cold late night in March 2016, hours after the Taliban fighters left Jan Mohammed’s [name has been changed to protect identity] house in Afghanistan’s Nangarhar province, security forces barged into his mud house and took him away.
The night before, the Taliban had forcefully entered Mohammed’s house in Sherzad district, demanding food and water after escaping an ongoing gun battle with the Afghan security forces.
“We could not stop the Taliban fighters. How could we dare do that? We were totally helpless against those gunmen,” he recalled the night that changed his life forever.
More:

BackPage 1 of 2Next →
In this article:raises, US-Taliban