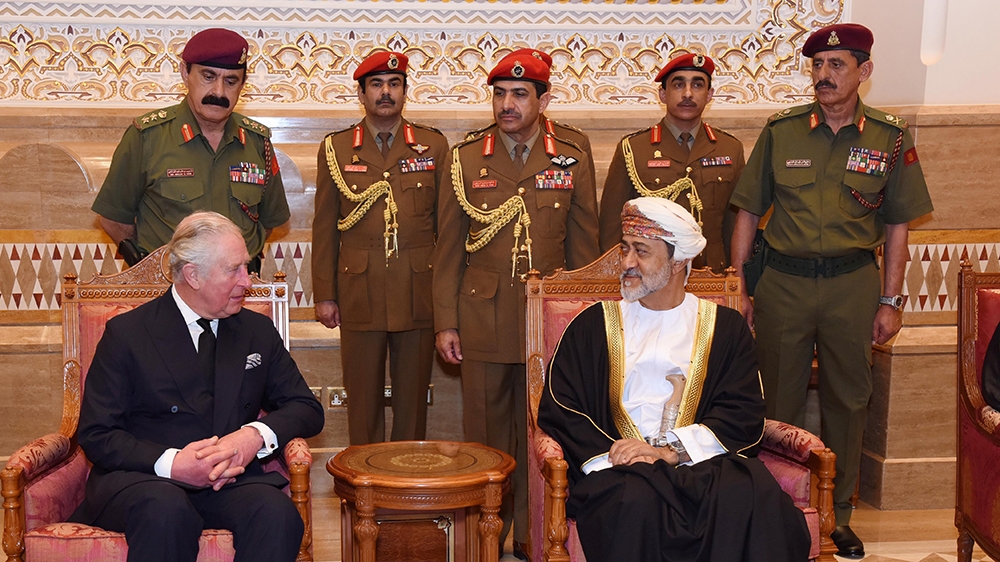 Muscat, Oman – Foreign officials have arrived in Oman’s capital, Muscat, to offer condolences to Sultan Haitham bin Tariq Al Said, the successor to the late Sultan Qaboos who died on Friday after nearly 50 years at the throne.
Haitham acceded to power on Saturday after being named by Qaboos in a letter that was opened in the presence of members of the royal family and security services.
More:

BackPage 1 of 2Next →
In this article:leaders, World