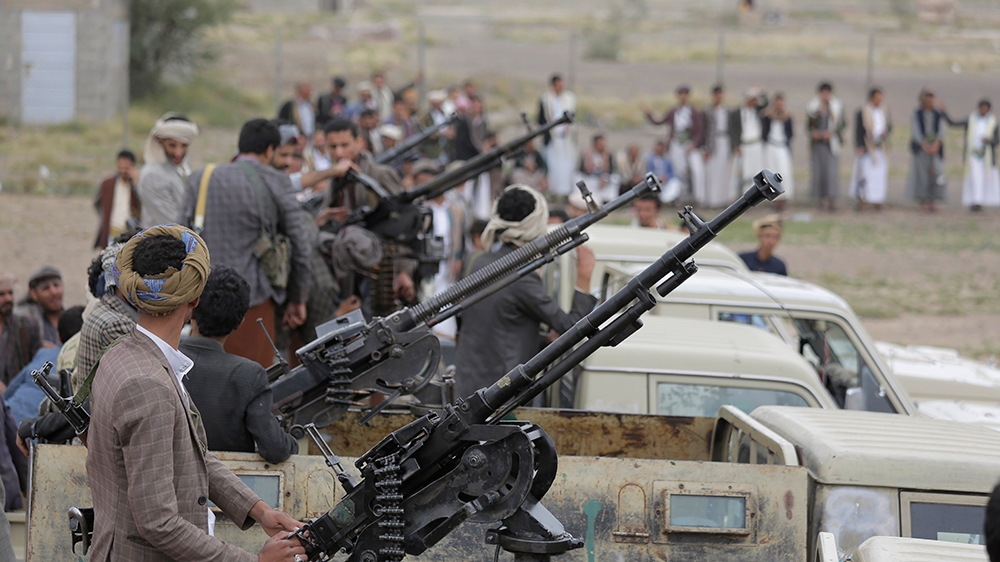 Yemen’s warring sides have agreed to implement a major prisoner swap, the United Nations has said, in a breakthrough that came after another bout of heavy fighting, including air raids by a Saudi-UAE-led military coalition that killed dozens of civilians.
Sunday’s announcement over the long-delayed exchange came after seven days of meetings in Jordan’s capital, Amman, between the Houthi rebels and the internationally-recognised government, which is backed by the coalition.
More:

30 Yemenis medically evacuated for the first time in three years

Houthis possess arms ‘similar’ to those made in Iran: UN report

The UN mission in Yemen said in a statement that both sides had decided to “immediately begin with exchanging the lists for the upcoming release” of prisoners, calling it the “first official large-scale” exchange of its kind since the beginning of the long-running conflict.
“Today the parties showed us that even with the growing challenges on the ground, the confidence they have been building can still yield positive results,” UN envoy Martin Griffiths said.

BackPage 1 of 2Next →
In this article:warring, Yemen's