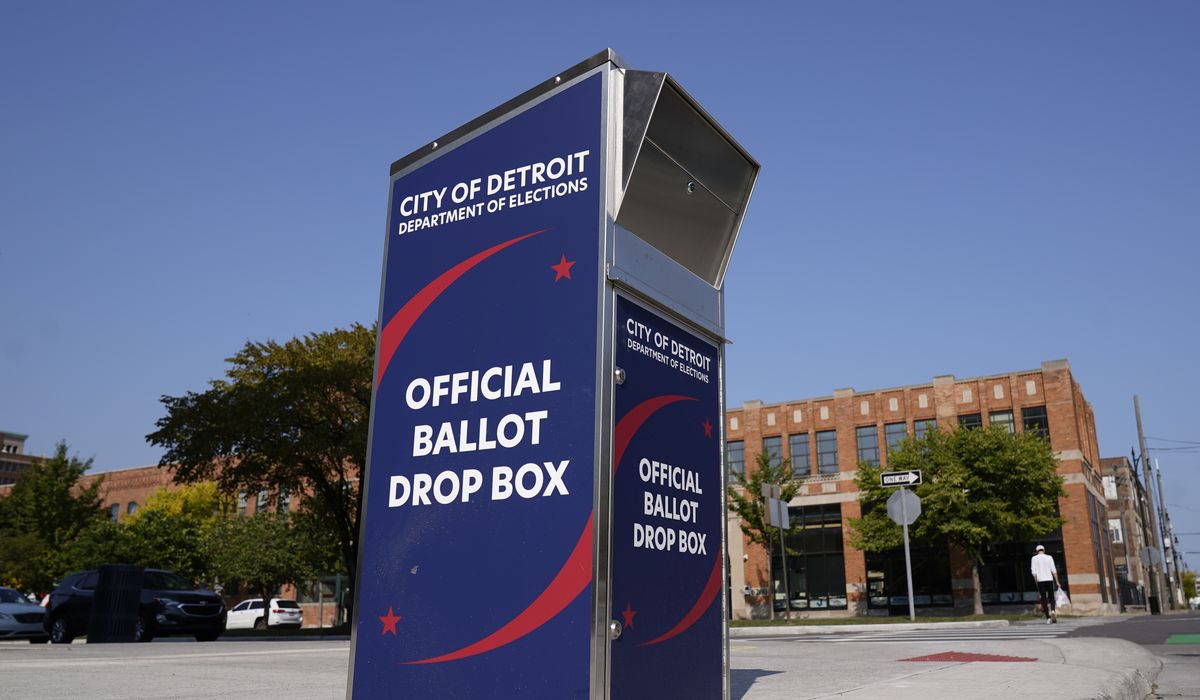 The 23-year-old backed the Libertarian Party nominee, Gary Johnson, in the 2016 presidential race but has yet to find a home in the 2020 race for The White House, making her a rarity in today’s hyper-partisan and hyper-polarized political environment.

Most voters have known for months, if not years, who they will be backing on Election Day.

Late-breakers were key to President Trump’s upset victory in 2016, according to analysts. This year there are fewer of them but they could still swing close races in battleground states — particularly given the lack of a high-profile third-party contender.

What they base their decision on could make all the difference for the candidates vying for their votes.

Diana’s Christian values, including her pro-life views, drives her politics. She said that leaves her torn between backing Mr. Trump, who she sees as having better policies, or Democratic challenger Joseph R. Biden, who she sees as the better person.

“I do align more with the Republican Party but I hate everything that Donald Trump stands for,” she said. “But Joe Biden I don’t agree with him a lot. So I am kind of stuck.”

“So, when you can get me someone who has my opinions and is a nice person, I will vote for them,” she said.

She plans to ask God for guidance.

Javon Buckley says he also is relying on a higher power — his mother — to help show him the way.

The 26-year-old said he’s been so busy with work that he hasn’t given the presidential race much thought and said he is going to heed his mother’s advice on who “she thinks is good enough to be the next president.”

“That is how I usually do,” Mr. Buckley said.

Limited in numbers, polls show that voters still making up their minds could make a big difference in the outcome of the race.

Baldwin Wallace University’s Community Research Institute released a new poll this week showing Mr. Biden ahead of Mr. Trump by 8 points in Michigan with 6% of the respondents were undecided.

“They tended to be more suburban than anything else,” said Thomas Sutton, director of the Community Research Institute. “I think there maybe there are some who are disaffected Republicans who aren’t crazy about Trump, but they are also suspicious of Biden because maybe because they think he is too old or they think he is going to be a proxy for the progressive left.”

A recent survey from the Marketing Research Group showed Mr. Biden with a 46%-41% lead over Mr. Trump among likely voters and 12% were still making up their minds.

“Those potential late-deciding voters could make up the current difference between the two candidates and potentially swing the 2020 presidential race,” the poll analysis said.

The 2016 race showed that presidential races can be decided on the margins, so winning over the remaining undecided voters could be crucial for both candidates.

Mr. Trump, though, she said could win her support because she feels he is stronger on Second Amendment gun rights and law-and-order issues.

“I honestly am not a fan of Trump but I am a fan of — I do have a license to carry a weapon. So I am a for that. So that is what makes me want to kind of go with him.”