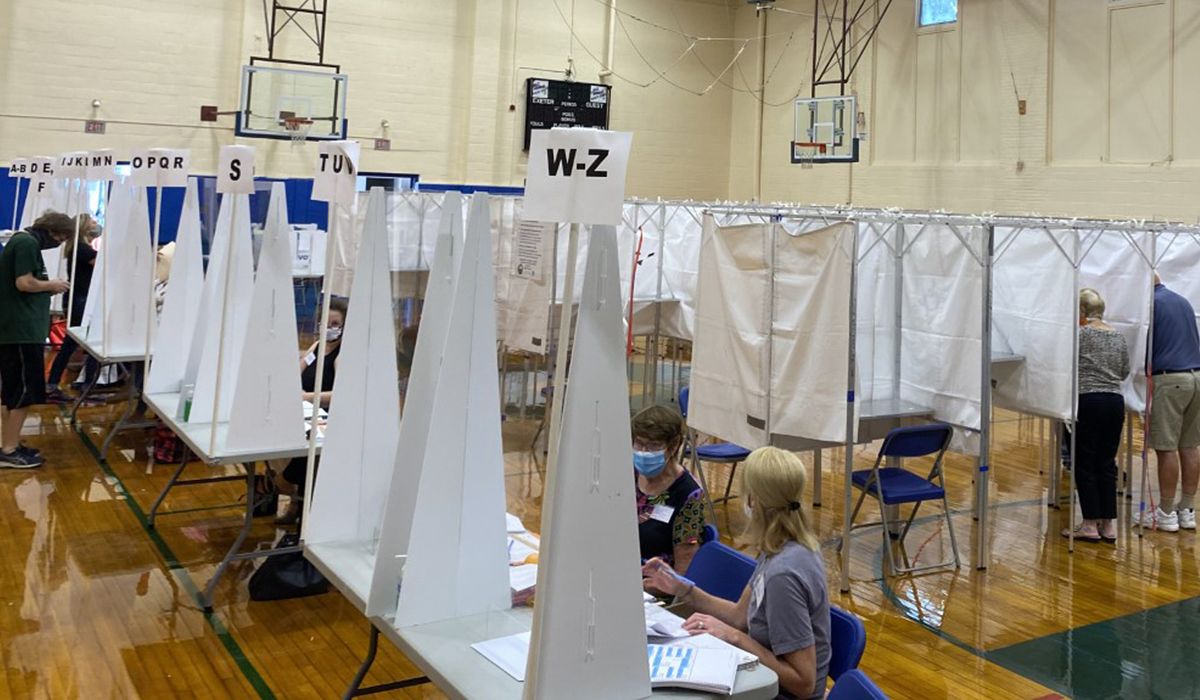 A watchdog group reviewed voter records from more than 40 states and found nearly 350,000 dead voters still on the rolls, and more than 50,000 people who cast more than one ballot in the 2018 election.

Many of those “apparent double-votes” were mail ballots, the Public Interest Legal Foundation said in its report Wednesday.

PILF said it used voter history files and matched them up against other information such as Social Security’s death index.

The organization said it found nearly 8,000 people who were credited with voting in 2018 on a date after they were listed as deceased. North Carolina had the highest rate of the states reviewed, the study said.

One Pennsylvania voter appeared in the voter registration file seven times, all with the same address, PILF says. A Detroit voter who died in the last century was still active on the city’s rolls.

“When voters have confidence in the system, they are more likely to participate. Fixing errors, duplications and obsolete registrations will increase confidence in the voting system and we hope clear the last barrier to participation: doubt in the integrity of the process,” wrote J. Christian Adams, president of the foundation.

He said the Pennsylvania county with the voter registered seven times has agreed to try to fix things.

Detroit, meanwhile, began to track down records to try to clean its voter rolls, PILF said.

Mr. Adams was part of President Trump’s ill-fated voter integrity commission, which met resistance from states and was canceled amid myriad court challenges.

Mr. Adams said PILF’s goal in the new report was to try to do some of the work the commission was supposed to do in reviewing state records.

Some states resisted turning over records, and they are battling PILF in the courts.

But records from 42 states were gathered.

It’s possible that elections officials bungled voter history files, PILF said — but said that would still suggest a different major problem for voting systems as the country heads toward the 2020 election.

PILF said the numbers are actually better than in 2012, when the Pew Research Center found millions of dead people on the rolls and millions more double-registered.