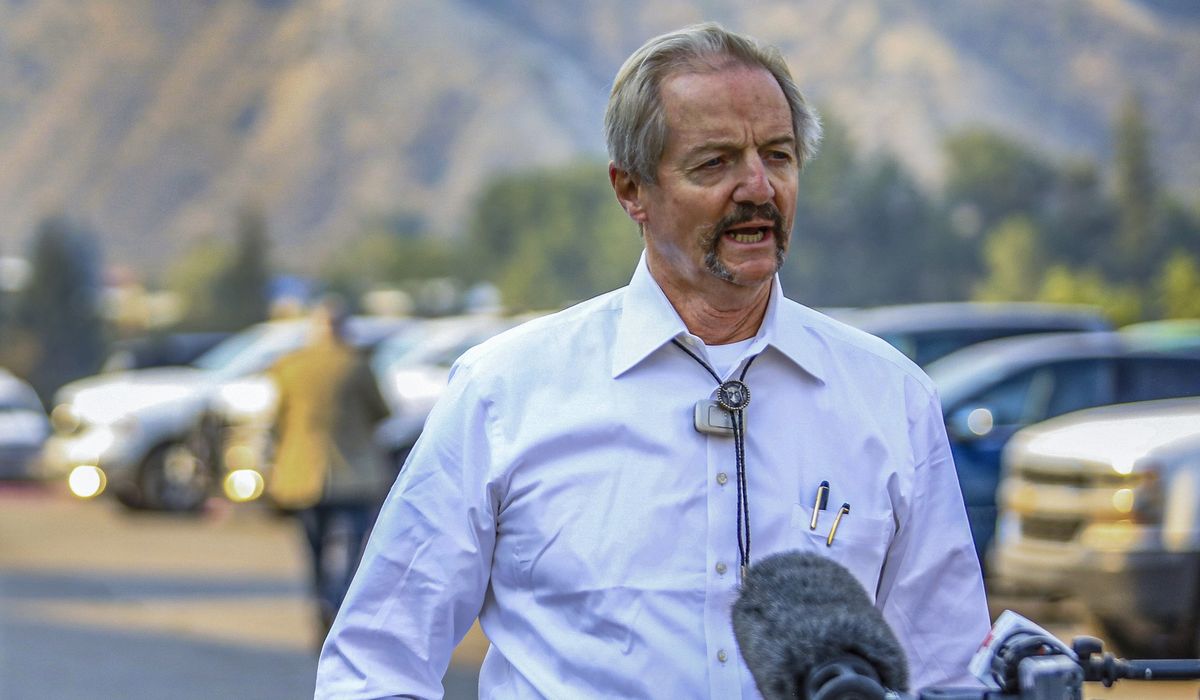 BILLINGS, Mont. — A federal judge ruled Friday that the Trump administration’s leading steward of public lands has been serving unlawfully and has blocked him from continuing in the position.

Montana’s Democratic governor had sued to remove Pendley, saying the the former oil industry attorney was illegally overseeing an agency that manages almost a quarter-billion acres of land, primarily in the U.S. West.

Pendley’s position as acting director was one of several major leadership roles that the Trump administration has sought to fill through temporary appointments and without going through the normal confirmation process.

Trump said he was nominating Pendley in June. But the nomination was withdrawn earlier this month after the confirmation process threatened to become contentious, potentially disrupting key U.S. senate races in Colorado and Montana, where Bullock is seeking to unseat incumbent Republican Steve Daines.

But Pendley continued to hang on to the post, under an arrangement that Pendley himself set up months ago. In a May 22 order, Pendley made his own position, deputy director, the bureau’s top post while the director’s office is vacant.

After establishing that succession order, Pendley actions included approval of two sweeping land resource management plans in Montana that would open 95% of federal land in the state to oil and gas development, attorneys for Bullock contended in court filings.

The bureau’s holdings are sweeping, with nearly 1 out of every 10 acres nationally under its dominion, mostly across the U.S. West.

Pendley was a longtime industry attorney and property rights advocate from Wyoming who had called for the government to sell its public lands before joining the Trump administration.

After joining the government, he declared that his past support for selling public lands was irrelevant because his boss, Interior Secretary David Bernhardt, opposes the wholesale sale of public lands.

Interior Department and Bureau of Land Management representatives did not immediately respond to the ruling.